In 1917, Russell Thomas founded Thomas Funeral Home in Lynn, currently where the Post Office now stands. When Russell's two sons, Leland and Paul, graduated from high school, they joined their father in the business.

Russell was killed in an auto accident while transporting a family to a church for a funeral in 1939. At that time, his sons took over the business. And this continued until 1955, when Paul purchased the funeral home from Leland.

In 1962, Paul moved the funeral home to its current location on Sherman Street.

In 1957, Don Thornburg married Paul's daughter, Sheila, and joined his father-in-law in the family business, making it a third generation continuing in the business.

In 1976, Don and Sheila bought the business and continued to operate it until 1995. They both are still active in the Lynn community. 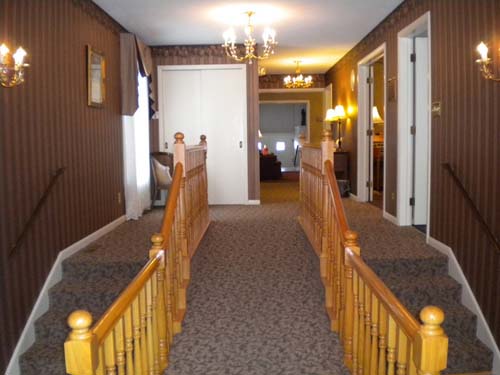 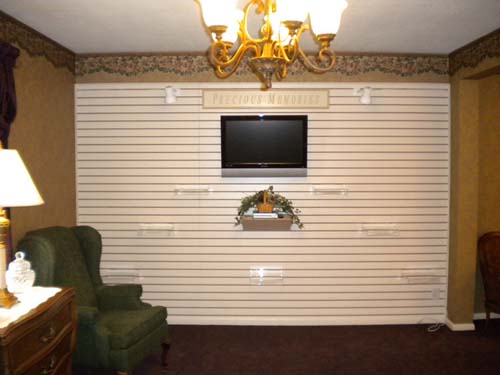 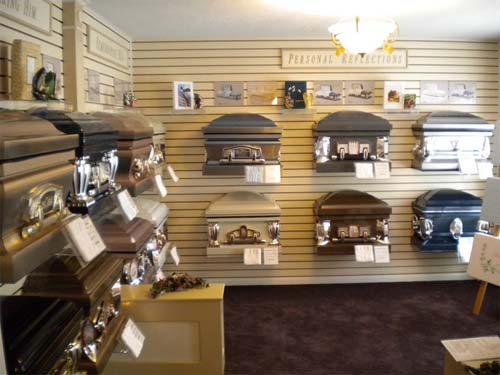 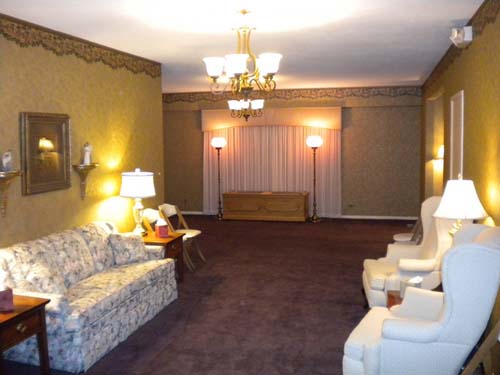 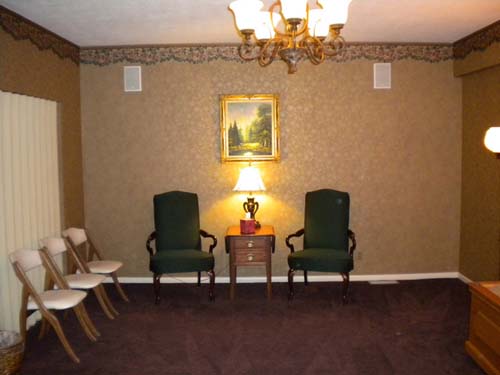 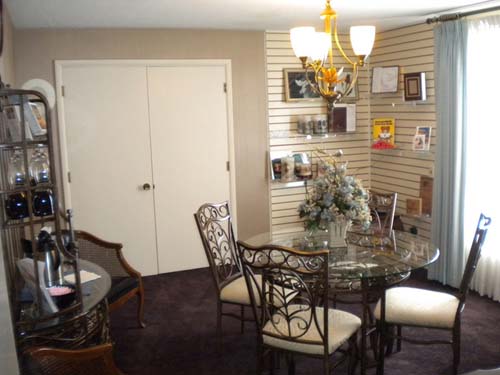